Who Runs The Office: A Story About Re-entering the Workforce

Who Runs The Office: A Story About Re-entering the Workforce 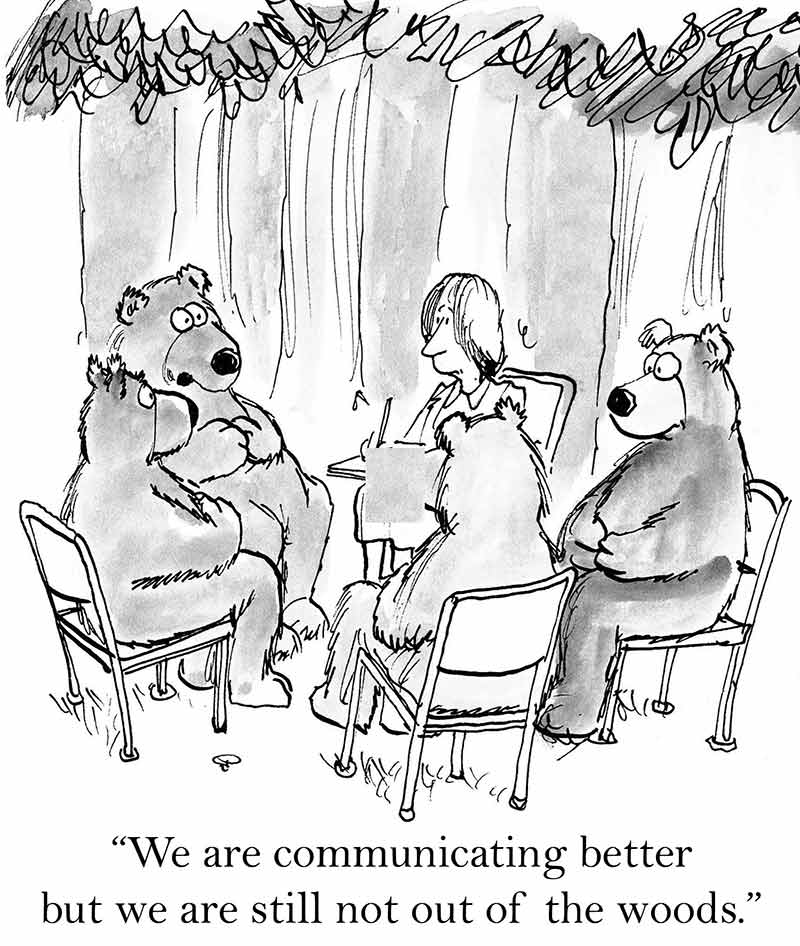 Recent research has found that workplace stress is a (if not the) leading cause of employees quitting their jobs. Good leaders create environments that alleviate stress and good leaders can be found at any level within the organization.

I have had many titles: office Manager, facility coordinator, office administrator, even executive assistant, but secretly I’ve started to think of myself as having another title: the office mom. Sounds weird, perhaps even a little insulting to think of my fellow office mates as needing a mom at work, but hear (or in this case read) me out. I was a stay at home mom for 15 years, raising 5 children with my often traveling and constantly working-toward-another-degree husband. Survival meant using many of the skills I learned while earning my bachelor’s degree in commerce. Although I never had sticky notes all over my walls at home in an attempt to map my household, management and organizational skills definitely came into play and saved my sanity.

When I re-entered the workforce, I tried to separate my “at-home” persona from the professional office one, and I fought the “mom” feelings for quite a while. But a stressful work environment finally forced me to face the fact that I was MOM and needed to incorporate that in my work life. We, like so many companies in this decade, were faced with many downsizing episodes, and office moral was extremely low. We had people literally hiding in their offices and skulking from their cubes when the HR folks would come near. I began to take a new tack with my position. I decided that since I had no control over the who, when and where of the next reduction, I could at least control my behaviors and attitude. In a sense, the difficulties empowered me to behave the way I wanted, since I didn’t think I had anything to lose.

So, office mom was born. I refocused. My personal goal was to do everything I could to make the office environment as comfortable as possible; people in the office could then concentrate on performing their own core competencies. That included at times listening to fellow employees sound off about our corporate situation. Typically, after a few minute vent, they were ready to return to the work at hand. I became the person you could talk to without fear of reprisal. Of course from a corporate view, it was my responsibility to keep the office running, which included downsizing the office budget, working with the landlord to ensure the physical building was in order, coordinating meetings; basically all the things you expect from an office manager. In addition to those duties, and what I considered More important at those times, and continuing today, was the idea that there was someone at the office who cared about the staff as people. Those few minutes I spent letting people vent so they could get it out and leave it behind helped maintain a modicum of sanity. This is an important part of my day, and theirs.

Robert Greenleaf wrote that good leaders must first be good servants. Maybe this was my responsibility in the first place and I just needed to put it in terms that I could relate to. Maybe it was truly a shift in focus that allowed me to derive more from my position while offering more to my office at the same time. I’m still not sure, but as long as it works, does it matter what the impetus was?